For individual overall standings, ISU had three team members in the top 25, which means these individuals are All-Americans, those individuals are as follows:  Jessica was 16th, Amanda was 10th, and Brianna was 8th.  As a team, Iowa State placed 3rd overall in the contest out of 14 teams and was the only team from the Midwest to place in the top 3.  Clearly, ISU had a great day on the colored shavings and the team is looking forward to competing again in Louisville at the North American International Livestock Exposition in November. 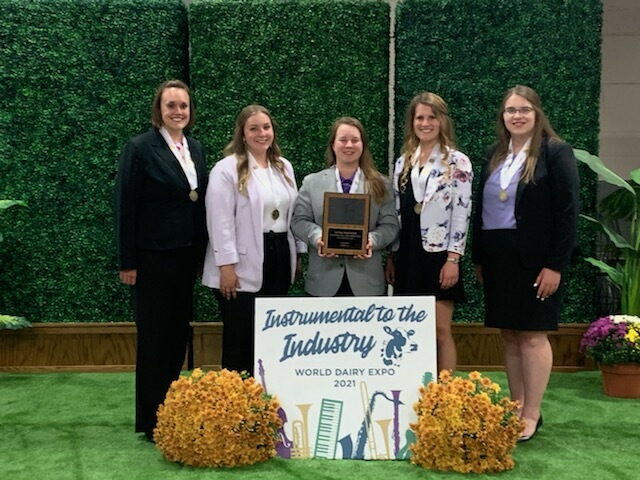